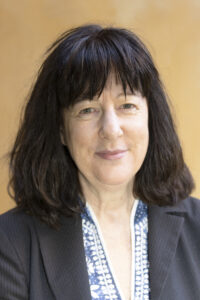 Eva Lindal grew up in Stockholm, Sweden. She studied at the Royal College of Music in Stockholm (1973–76), with further studies in Switzerland and Banff (Canada). In 1998 she met and began studying improvisation with Connie Crothers and continued the association for almost a decade.
During 1986–2000 Eva was a member of the Swedish Radio Symphony Orchestra. Since then she has been a freelance musician, with a special focus on improvisation, and contemporary music, as well as the baroque era. Eva is a member of Katzen Kapell (“One of Sweden’s best bands”—Camilla Lundberg, Expressen), Rebaroque (www.rebaroque.se), and also the contemporary groups MA and KammarensembleN (www.kammarensemblen.com).
She regularly performs in a trio with Bill Payne (clarinet) and Carol Liebowitz (piano), in a duo with Anna Lindal (violin), in the trio WE with Mattias Windemo (guitar), Jonny Axelsson (percussion), in the trio Filip Augustson/Viva Black: Filip Auguston (bass), Christopher Cantillo (drums) as well as collaborations with Connie Crothers (piano), Oskar Schönning, Barriärorkestern Stockholm, Cullberg Ballet, Ensemble Recherche (Freiburg), Bit 20 (Bergen), Sonanza, Karlsson Barock and Drottningholm Theatre.

Eva was casted several times as an acting violinist on stage:
– Fränder with Teater Bouffons, Stockholm 1989
– The Monkey King in Cecilia and the Monkey King at Drottningholm Theatre 2004 (broadcasted by Swedish national TV)
– Trivelin Violon in Marivaux´s The Triumph of Love at the Royal Dramatic Theatre Stockholm and at Drottningholm Theatre 2005
– In the winter/spring season of 2011, Eva played the part of the violinist “Rose” in John and the Mushrooms: a “happening” about the music and philosophy of John Cage at the Royal Dramatic Theatre in Stockholm

2012: Eva travelled to Dhaka, Bangladesh to perform and teach at the first
Classical Music Festival in Bangladesh.
2014: WE participated in Ice Music in the North of Sweden; a gigantic igloo concerthall with all instruments made out of ice from artist Tim Linhart. 2015: Eva initiated Catastrophe in the jungle, a performance about her grandfather Nikos Skalkottas, the Greek composer. Director: Åsa Kalmér.
2016: Together with guitarist Mattias Windemo, Eva has begun to direct workshops in improvisation for musicians.
http://evalindal.com 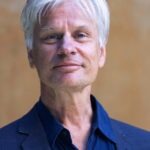 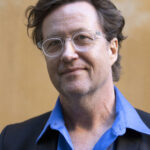 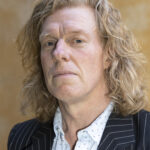 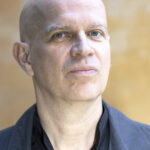 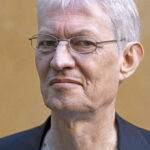 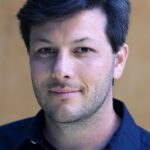 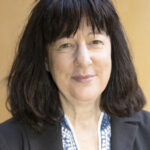 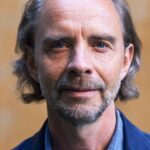 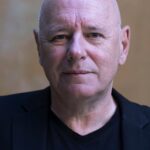 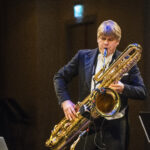 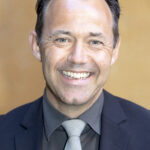 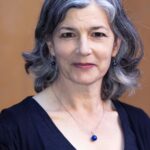 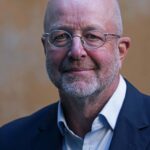 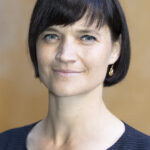 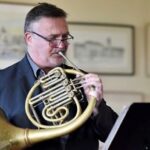 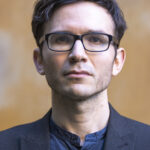 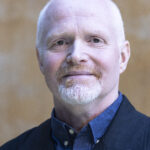 We use cookies on our website to give you the most relevant experience by remembering your preferences and repeat visits. By clicking “Accept All”, you consent to the use of ALL the cookies. However, you may visit "Cookie Settings" to provide a controlled consent.
Cookie SettingsAccept All
Manage consent

This website uses cookies to improve your experience while you navigate through the website. Out of these, the cookies that are categorized as necessary are stored on your browser as they are essential for the working of basic functionalities of the website. We also use third-party cookies that help us analyze and understand how you use this website. These cookies will be stored in your browser only with your consent. You also have the option to opt-out of these cookies. But opting out of some of these cookies may affect your browsing experience.
Necessary Alltid aktiverad
Necessary cookies are absolutely essential for the website to function properly. These cookies ensure basic functionalities and security features of the website, anonymously.
Functional
Functional cookies help to perform certain functionalities like sharing the content of the website on social media platforms, collect feedbacks, and other third-party features.
Performance
Performance cookies are used to understand and analyze the key performance indexes of the website which helps in delivering a better user experience for the visitors.
Analytics
Analytical cookies are used to understand how visitors interact with the website. These cookies help provide information on metrics the number of visitors, bounce rate, traffic source, etc.
Advertisement
Advertisement cookies are used to provide visitors with relevant ads and marketing campaigns. These cookies track visitors across websites and collect information to provide customized ads.
Others
Other uncategorized cookies are those that are being analyzed and have not been classified into a category as yet.
SPARA OCH ACCEPTERA